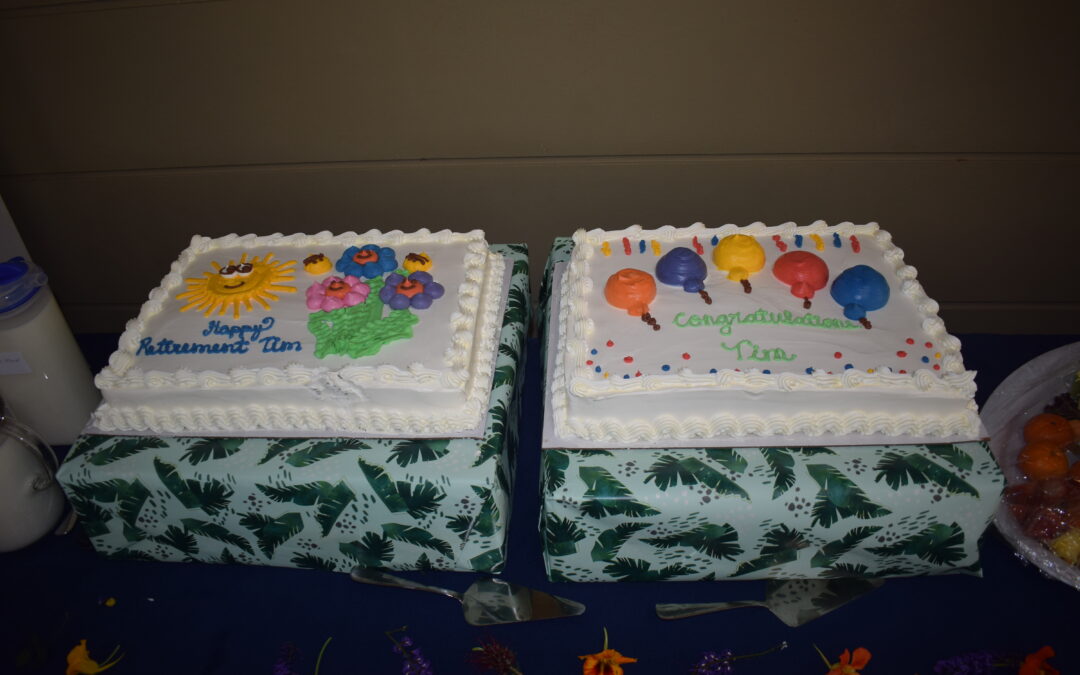 First of all, I would like to explain to the younger children, how long Tim has been at Treetops.  None of us who are teaching or learning at Treetops today have known Treetops without him here.  Tim has been here for all the time it has taken me to have my children and watch them grow up and go out to work themselves.  Tim knew Katie, who teaches Karri, when she was at Playgroup!  That is almost her whole life and a long time in Tim’s life.

Tim started working as groundsman and maintenance man at Treetops in 2001.   Treetops was then a very small school.  There was no Secondary site.  The Children’s House building was there, but where the office now stands was an old house in which Karri was taught, alongside Playgroup.  Years 1 to 3 were in what is now the music room.

Tim saw the building of what is now Wattle and Marri, painted it with the help of parents, made the steps leading up to it.  In fact wherever there are steps at Treetops they are nearly always Tim’s work.  He also saw the building of Secondary and of the Office building.  Most of the bushes and flowering plants have been chosen and planted by Tim.

Tim has been at the heart of the essence of Treetops as a Montessori school.  Many past students will remember working alongside Tim, helping to build paths and plant trees and build veggie plots.  Tim and his band played at many of our Treetops events.  He even wrote the music for a song about Treetops.

Former student  Joseph Graham said:  “He’s an awesome drummer. When we started a band and practiced at lunchtime he came and showed his skills and taught what he knew. Such a legend.”

We would like to thank Tim very very much for all that he has done for everyone at Treetops.  Tim, going forward, it is hard to imagine Treetops on Monday without you and we wish you all the very best for a very happy retirement and future.

I would like to finish with the words of past student Emmalea Forest, who wrote this on our  Past Students Facebook page  “Tim has always been a hard worker in the garden and I always admired him for the way he would make a garden grow and thrive, just like the students at tree tops, and his hard work always paid off –  he even got me interested in gardening and now I have my own beautiful little garden thanks to his help and support.   I hope that his retirement is as amazing as he is and that he gets to enjoy the Adventures of retirement” 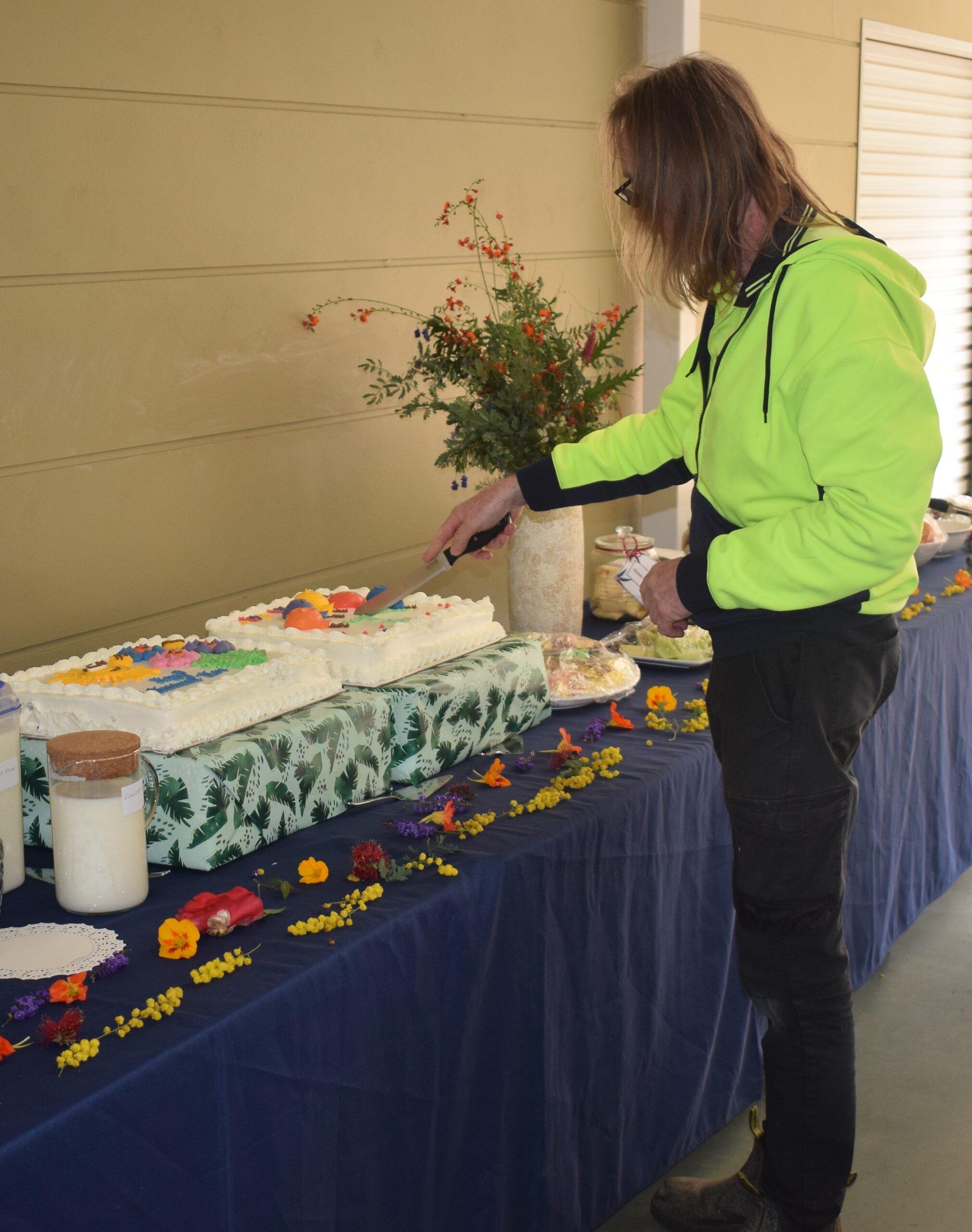 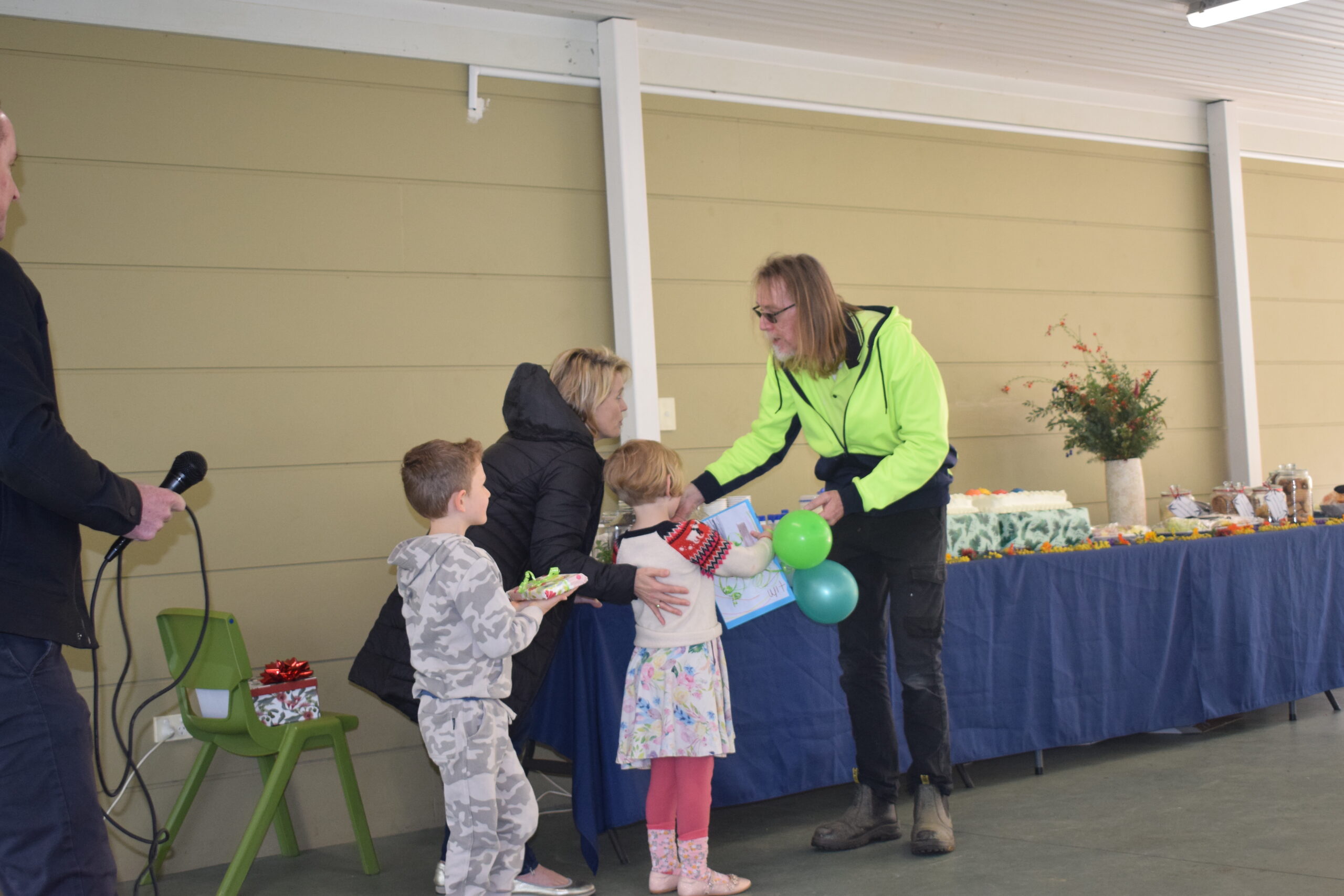 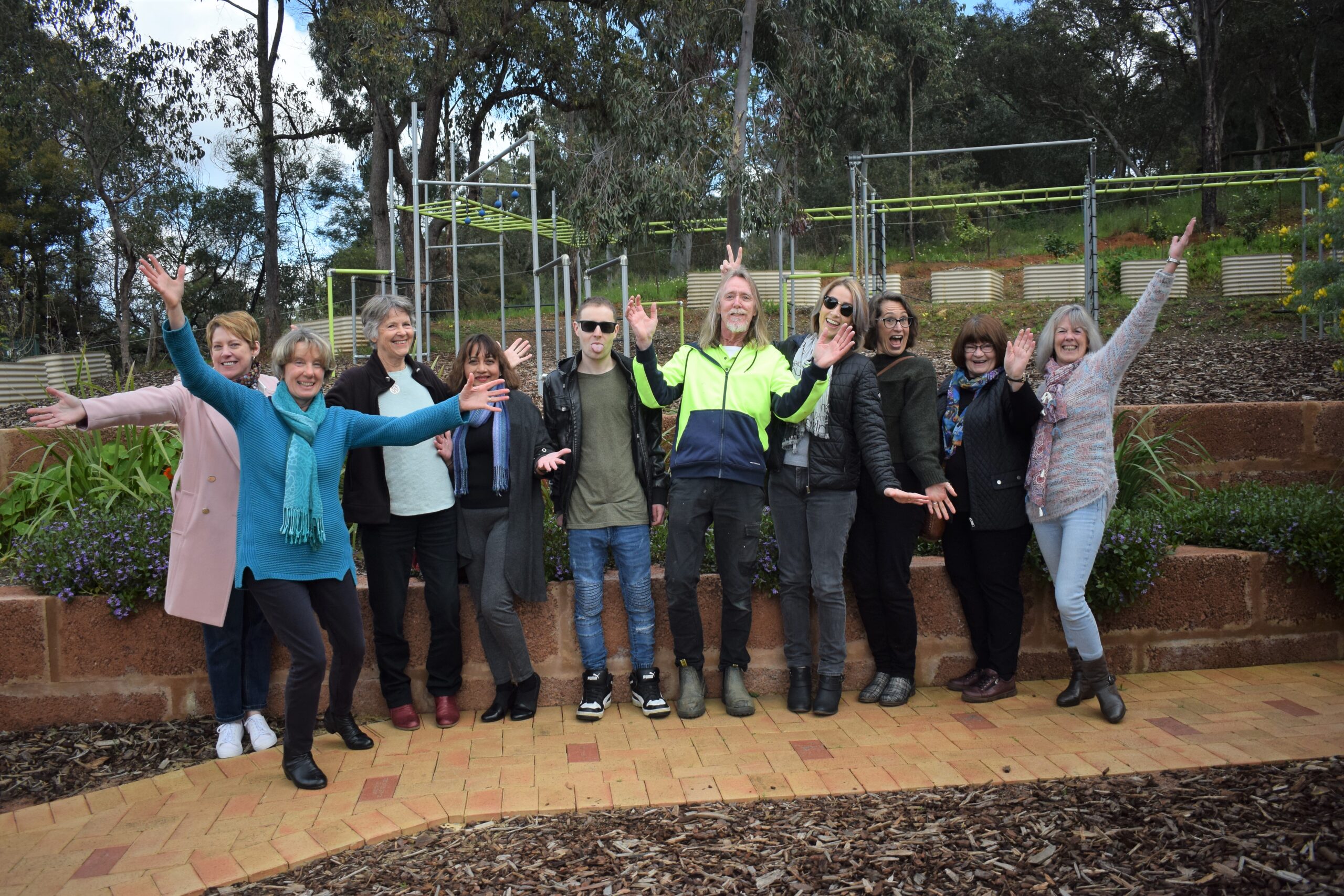