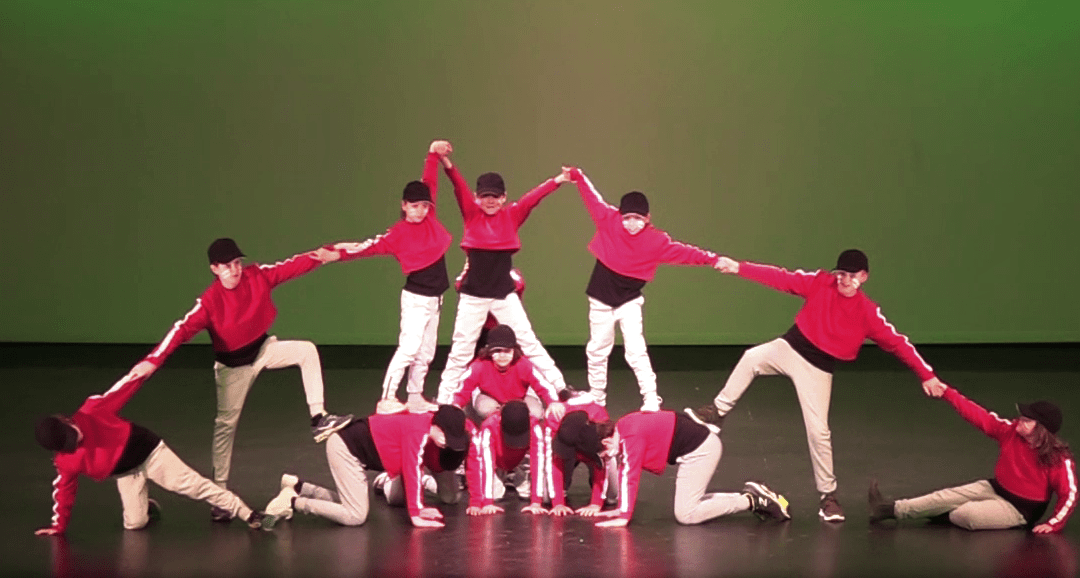 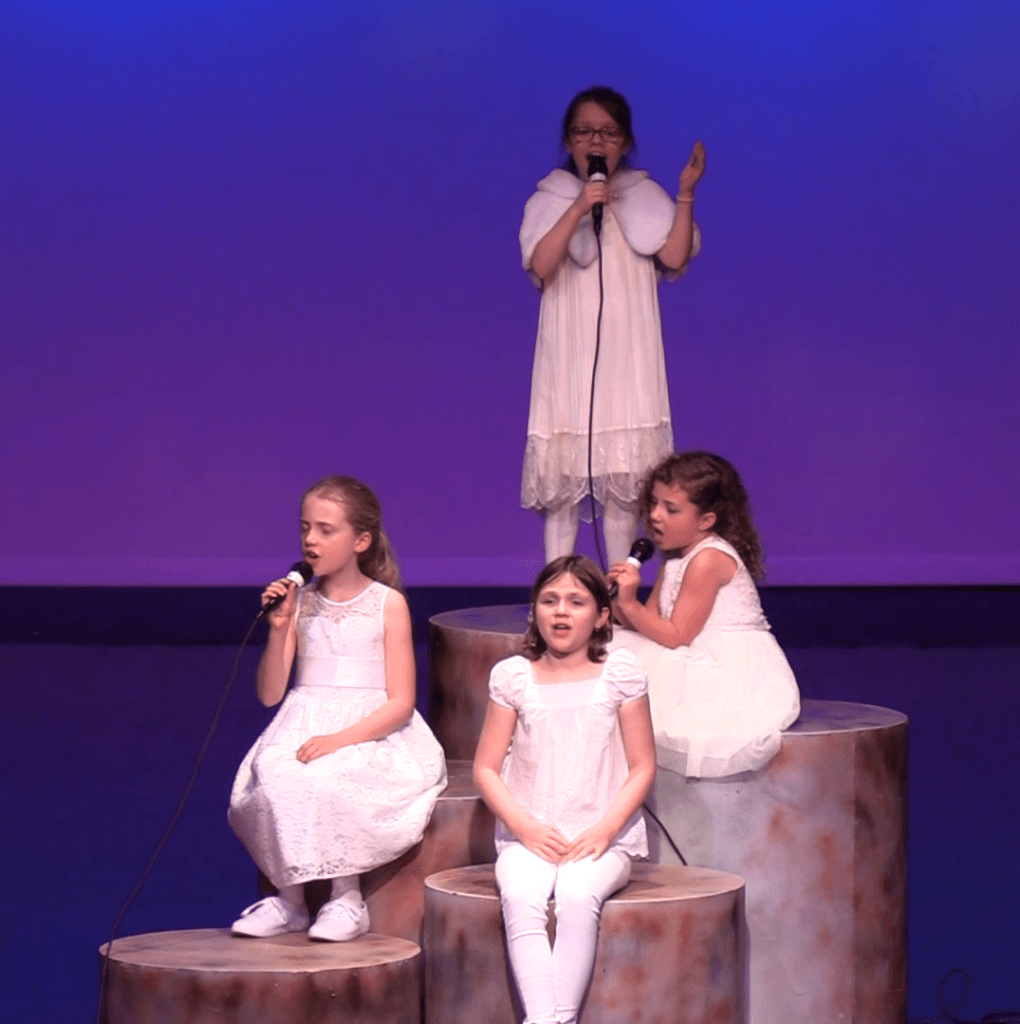 The Treetops Annual Music Night was held on the 16th of August at the Swan Calisthenics Centre.

The back stage area was buzzing with excitement (and occasional tears) as the performers got into their costumes and makeup.  The back stage crew were running all over the place making sure that all their props were where they should be and Mary was running around making sure EVERYTHING was ready and in place.

Meanwhile out front, parents, grandparents and other family and friends were waiting impatiently for the doors to open.  Finally, the doors were opened and the parents were allowed to take their seats and the evening got off to a flying start with the High School Band performing a medley of songs.

All the performances (far too many to list them all) were wonderful and showed the sheer amount of amazing hard work that all the teaching staff and parents put in to make this night the success it was.

A fabulous night was had by all and if you missed it, make sure you get to next year’s Music Night, I can guarantee that you won’t regret it.