The role of the Board is to oversee the strategic direction of the school.  It meets twice each term to discuss strategic issues, monitor finances, review and develop policy, and other governance matters.  Treetops is well served by a volunteer Board of parents who are highly skilled people from a range of backgrounds and professions.

Constitution of the Beenong School Association 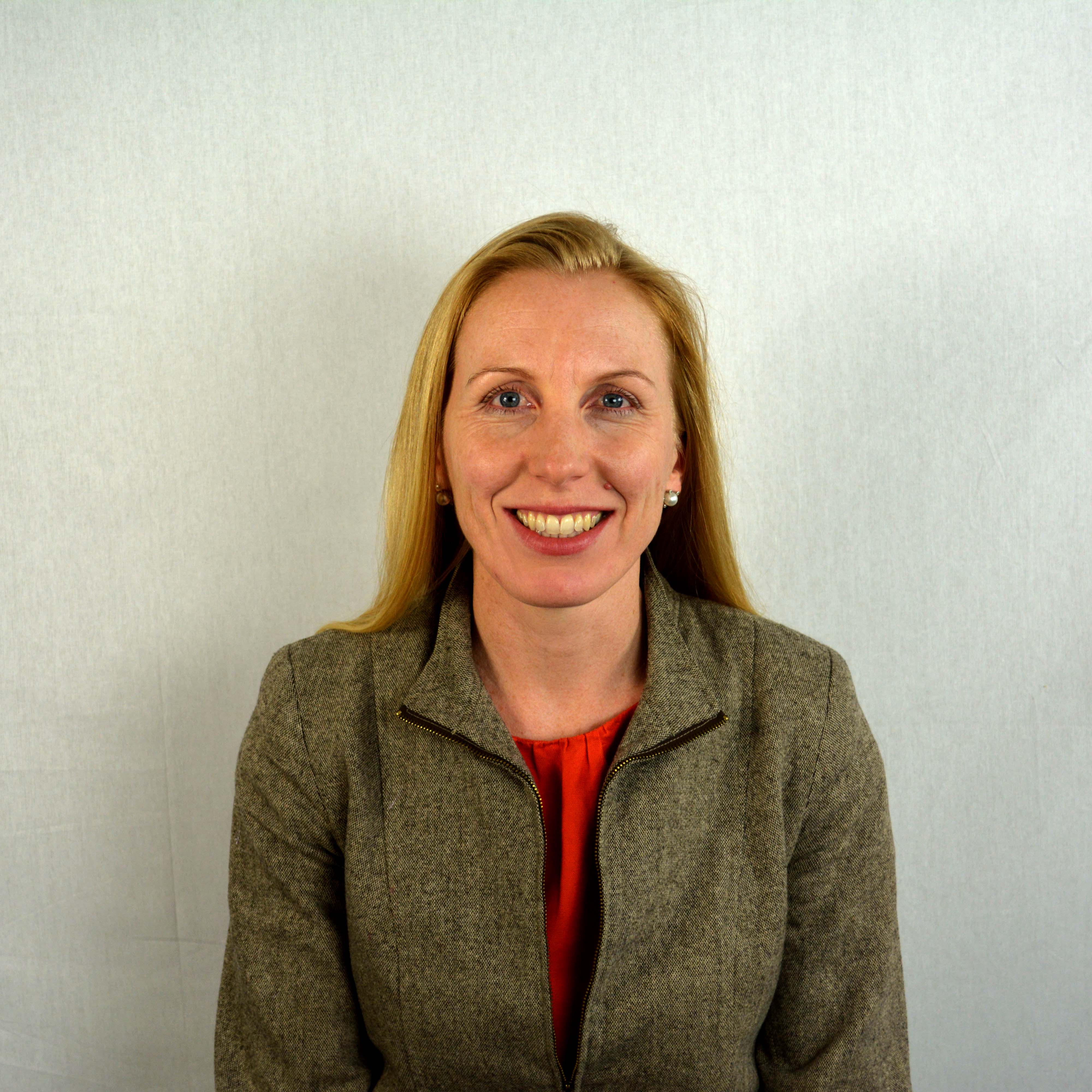 Amy Lomas – BEcon (Honours)
Amy has two young daughters who are thriving in the supportive, child-centred community of Treetops and its beautiful bush setting. Amy joined the Treetops board in 2016 to support the governance of the School and its unique Montessori and International Baccalaureate offering. As Vice Chair, Amy brings with her the perspective, experience, knowledge and skills accumulated over 17 years working in various consulting and public sector roles in Western Australia.  Currently with PricewaterhouseCoopers, Amy’s former roles include Chief of Staff to the current Minister for Transport, Planning and Lands; Executive Director Strategic Policy at the former Department of State Development; and various positions over ten years in the Department of Treasury. This included as Director Economic and Revenue Forecasting and as an advisor to former Treasurer, the Hon. Eric Ripper MLA.  Amy is a director of the Pilbara Ports Authority, a member of the Economic Society of Australia, and holds a Bachelor of Economics with Honours from Murdoch University. 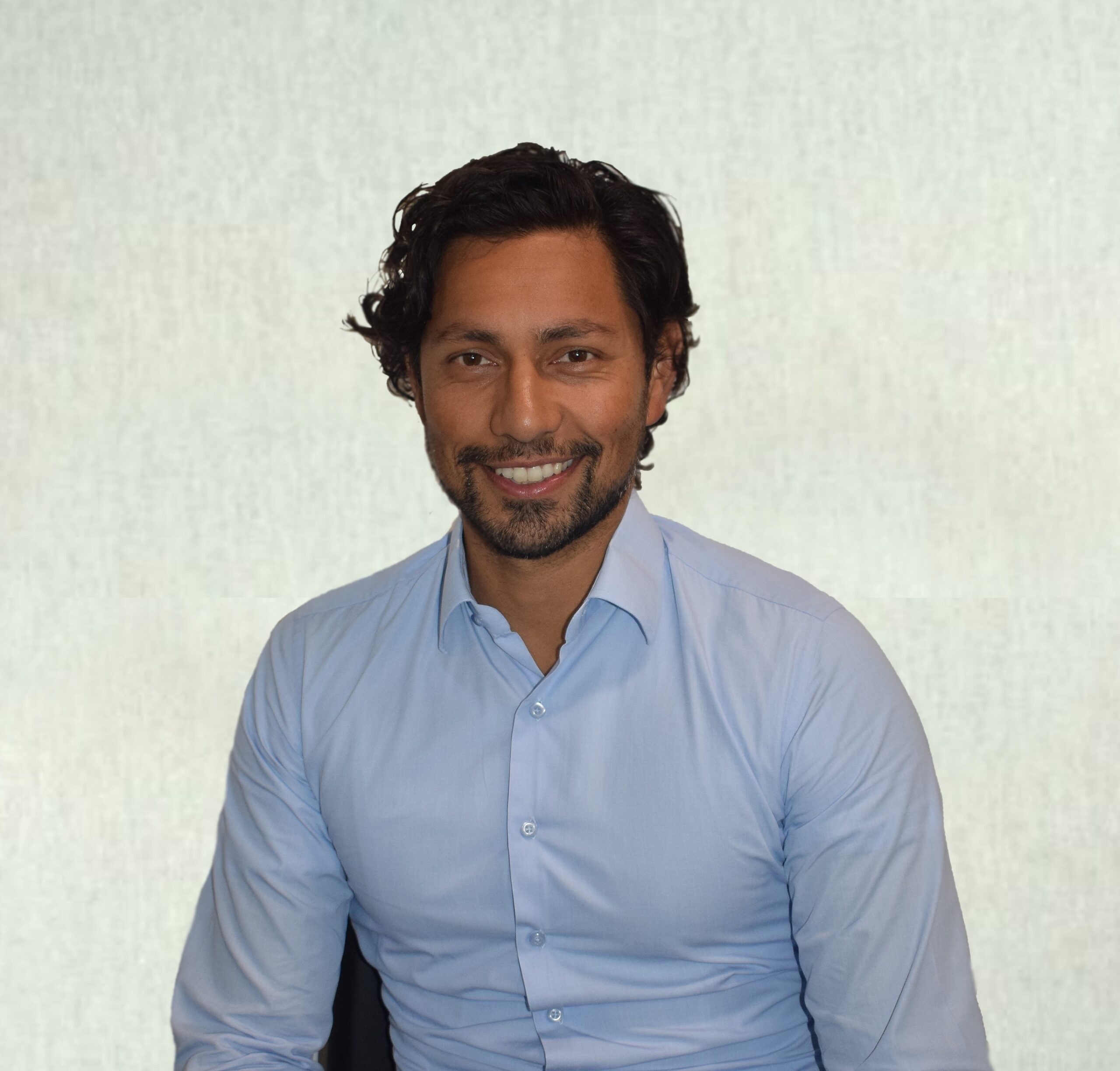 DIRECTOR
Kegan Cameron – BComm, CPA
Kegan joined Treetops as a parent in 2013, and as a Board member in 2019.  Kegan brings to the Board various knowledge, skills, and experiences.  These have been gained through postgraduate education, and from acting as a trusted advisor to many small-to-medium sized businesses on a host of different matters including: management accounting, budgeting, cashflow, asset protection, forensic accounting, capital financing, resource management, tax planning and statutory compliance.   Kegan is a graduate of the University of Western Australia, a full voting member of the CPA Australia and a Registered Tax Agent 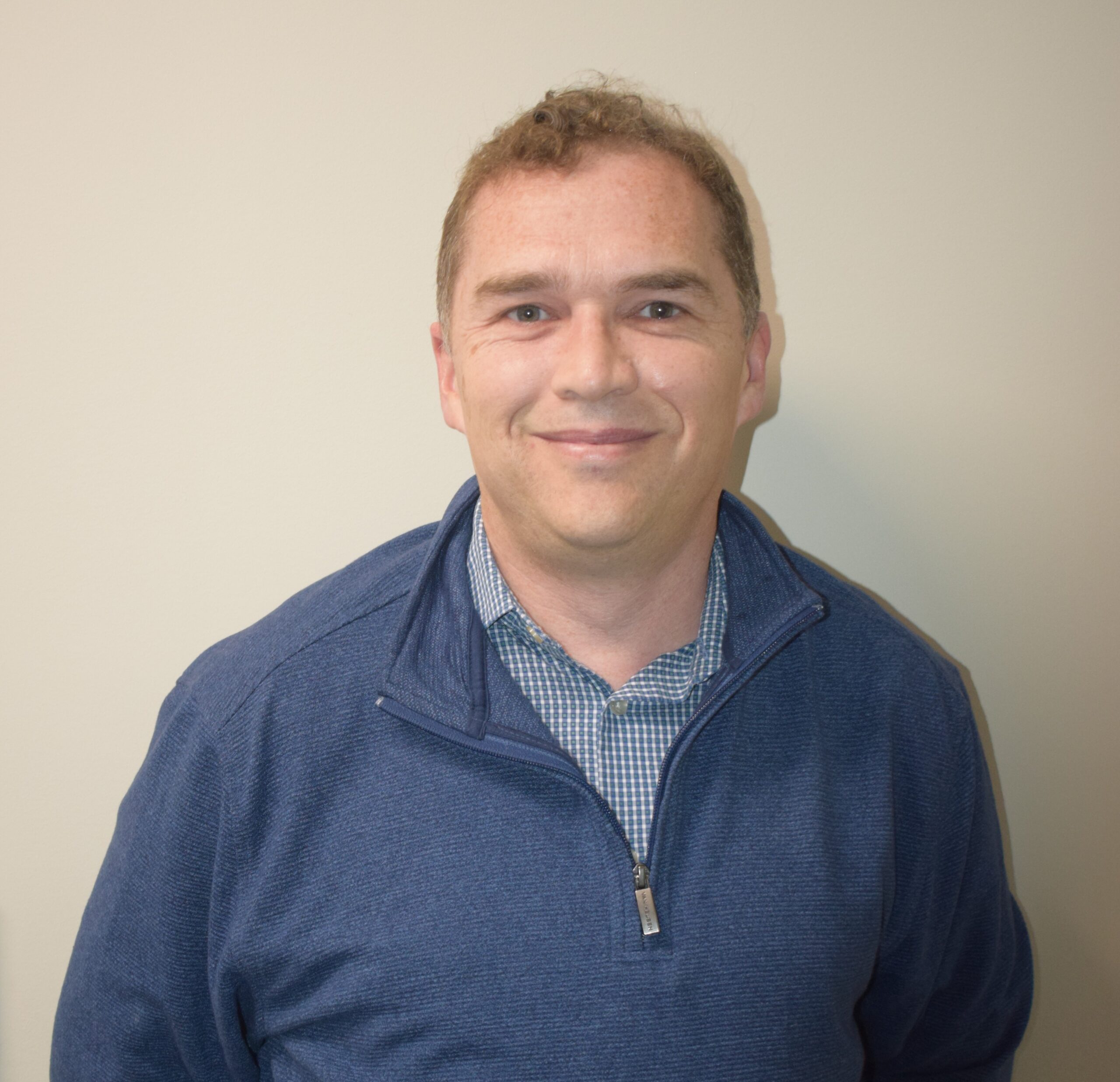 DIRECTOR
Mike Cunneen – BCM (Computer Science & IT), GDipEd
Mike has been involved at Treetops since 2016, when the older of his two Treetops boys commenced in Children’s House.  He joined the Board in 2020.  Mike has worked as an educator, software developer, and entrepreneur.  Having previously been a TAFE lecturer and a secondary school teacher, he founded and currently operates The App Workshop, a mobile app development agency, which has built web and mobile apps for many businesses, universities, and charities, since 2014.  Mike holds a Bachelor of Computer and Mathematical Science from UWA, a Graduate Diploma in Education from UWA, and a Cert IV in Training and Assessment.  In 2008, Mike was awarded the Fogarty Foundation Prize for the Graduate Diploma in Education.  Mike has an unusual combination of skills and experience.  He has worked across industries in multiple sectors including education, government and a wide range of industrial sectors, and he has founded and operated businesses.  Mike brings to the Treetops board an understanding of commercial realism, technology prowess, and knowledge and experience of education.  Mike enjoys playing squash, cycling on bush trails, and tinkering with computers. 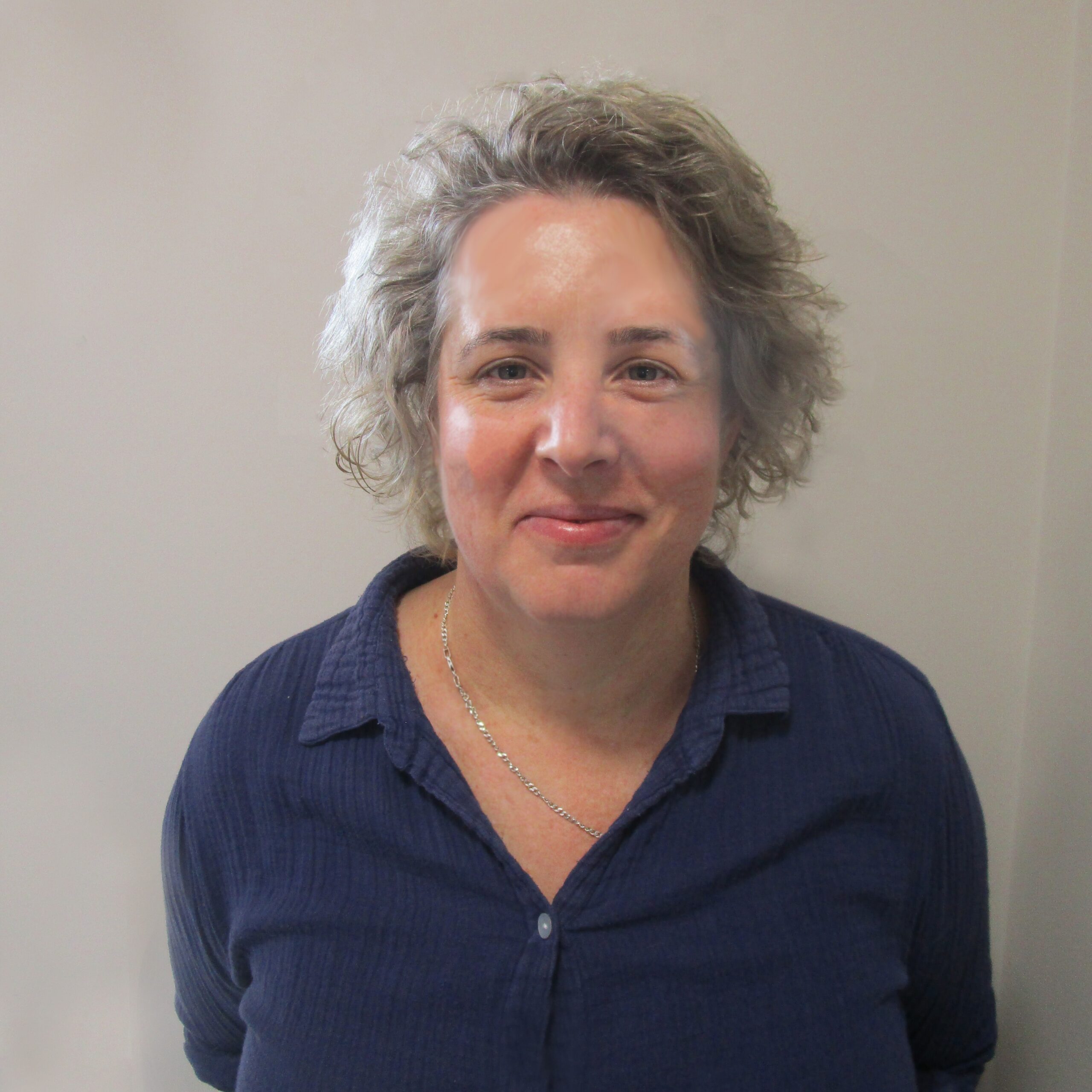 Natalie has two daughters, both of whom have been involved in Montessori education from 18 months old through day-care, playgroup, and primary school.  Natalie has recently joined the Treetops Board as a way of contributing to the wider school community and actively engaging in the educational ethos Treetops provides for her children.  Since graduating with a Bachelor of Social Work in 1998, Natalie has held several positions within the human services sector including: Youth Crisis counsellor and mediator; Police Officer (10 years’ service); Youth Development Officer within Local Government; TAFE Lecturer in Community Services; Public Guardian at the Office of the Public Advocate; and for the last 5 years she has held several roles within a private disability agency, most recently as their Executive Manager.  Natalie is highly committed to the values of social justice, equity, community connection, education and personal responsibility, and feels that the Montessori philosophy perfectly encapsulates these values for the benefit of her children and the wider community they belong to.

Tamara has been a part of the Treetops community since her son joined playgroup in 2016.  Originally holding a Bachelor of Commerce, Tamara has worked in various fields and roles, and for the last 20 years has been a trainer and coach (obtaining her Grad Dip in Coaching form Curtin Uni in 2009).  For the last 5 years Tamara has been co-owner of a consulting communication business called Discern with her husband Andy Cooke.  Tamara decided to join the board to contribute to the ongoing success of Treetops, as her family has found it a wonderful environment for her son’s early educational life.  She hopes to use her specific skill set (communication, marketing, and social intelligence) to support the great work done by the board and the school staff to date.

SECRETARY
Kerry Raak
Kerry has been at Treetops since the beginning of 2014 when her daughter started in Playgroup.  Kerry joined the Treetops Board in November 2014 as Secretary, and has been the school’s Business Manager since March 2015.  Previously Kerry has worked in the government sector in various roles at Centrelink, Perth Magistrates Court and Perth District Court. She brings to the Board her experience in business administration, financial management, budgeting, leadership, human resource management and records management. 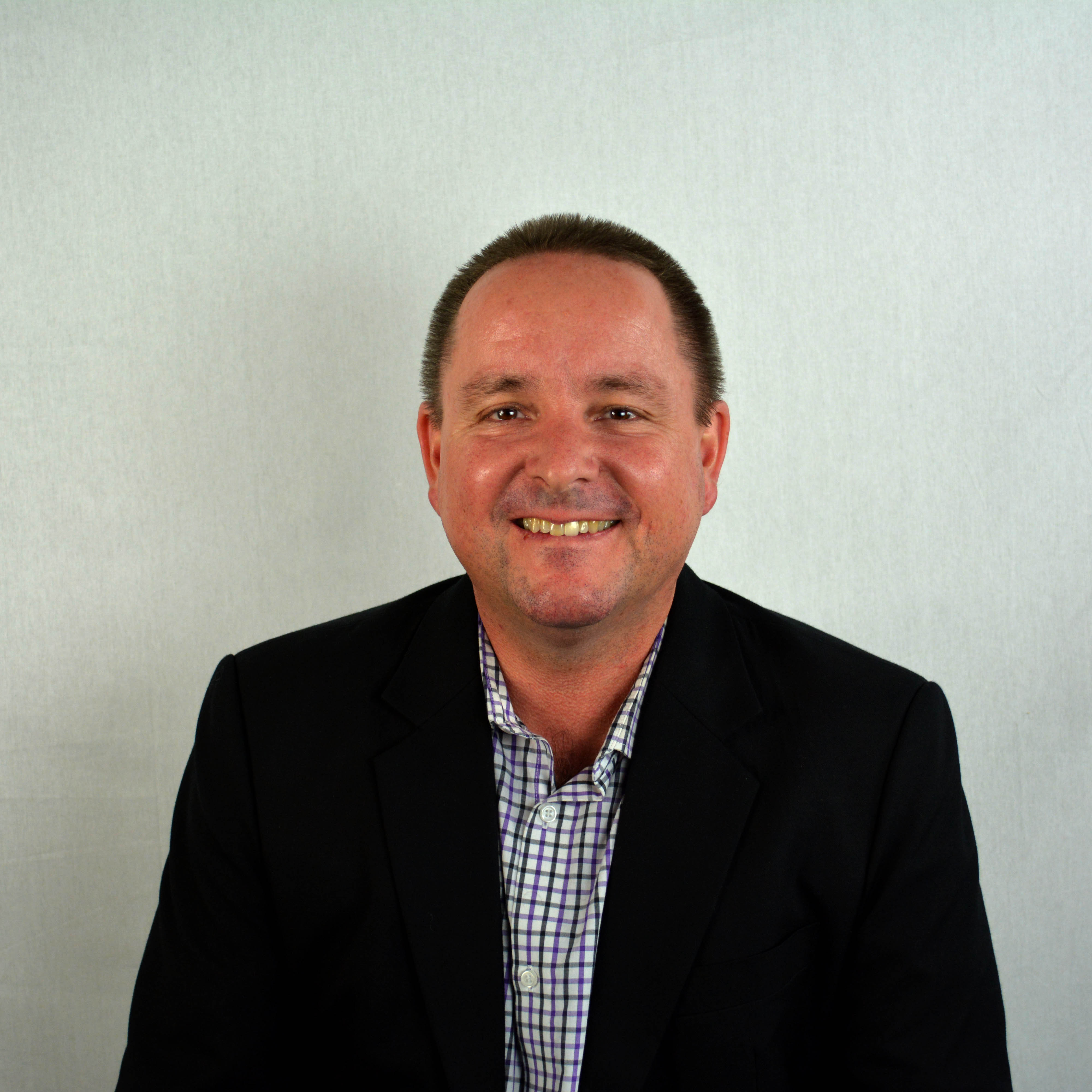 SCHOOL PRINCIPAL (EX-OFFICIO)
Stuart Harris – BASocSci, GDipEd, GCertEnvSci
Stuart has held managerial positions across both secondary and primary school. He is an experienced educator with a background of 21 years in the independent school sector, with equal experience across primary and secondary schooling. Stuart brings a comprehensive understanding of all aspects of school operations to the Board.
Correspondence to the Board should be addressed to the Board Secretary at: boardsecretary@treetops.wa.edu.au